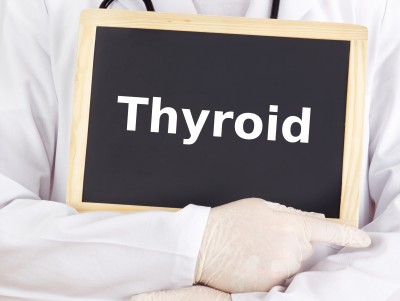 Every week people arrive at the clinic wondering if their thyroid is working properly.

Often, these patients have had a conventional thyroid test and have been told by their medical doctor that everything is fine. They arrive at our office unconvinced, however, because when they look up the list of symptoms of low thyroid function, they seem to have them all.

When we test further, we often find that the thyroid really isn’t working optimally. Why is that? Why does the story differ from your MD’s office to ours?

The discrepancy arises because of the difference in what is tested, and when.

Why? Because some people can have normal TSH levels, but still have thyroid issues which are only revealed by looking at the other numbers. Those people get the “all clear” on the first test, and their MD doesn’t look any further.

Why the difference in testing? It’s a difference in philosophy. Your MD is really trying to determine if your thyroid is diseased. As ND’s, we want to know if it’s working optimally, and those are not the same thing.

Isn’t it time someone cared about your health like you do?

Learn how StoneTree is different 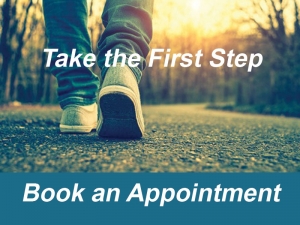